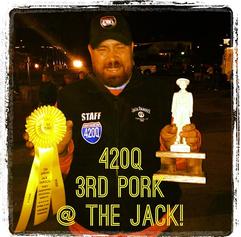 They had a great 2014 year!  They were recently at the 26th Annual Jack World BBQ Championships and finished 24th out of 92 teams with 6th place in brisket and 14th in pork.

We are proud to still sponsor them 2015 Good Luck! 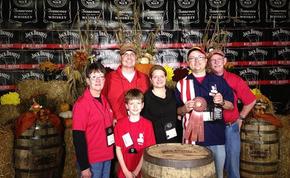 The owners of East Coast SmokinWood stem from a family tradition of grilling and cooking great food using wood to obtain a great flavor.  They have served in the United States military both Army and Navy for a combination of 20+ years.  Meanwhile establishing their business in 2011.  They live in Nofolk, Virginia and operate throughout VA, NC, DC, MD, DE, NJ.  They operate a small business that caters to all walks of BBQ clients including local and state wide restaurants, local and out of state stores and farmers markets and nation wide interested backyard BBQ families.

All sales on a delivery basis only, call to schedule.

Deliveries are available outside of Hampton Roads

competing specialties, we are a proud

This team has proven time and time again that this is the team to beat at every competition!  Mark Breen and his team have also been very loyal ECSW customers since the beginning and we are proud to be sponsoring them once again in 2015.  Good Luck! 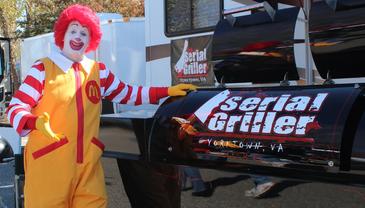 Jay Reeder with 4:20Q has been buying his wood from ESCW since the very beginning of our amazing adventure!  This team has placed 3rd in Pork at the Jack Daniels BBQ Competiton and Grand Campion at many others!  Good Luck Jay! 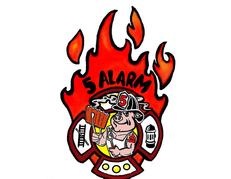